It's second nature for many consumers to research any big-ticket purchase online before they pony up their hard-earned money. So why should buying a house be any different?

Well, it's not. Online real estate listings have been common for years, but now an array of search tools and smartphone apps let buyers tap into a wealth of information on the fly.

Some brokers are using quick response codes — or QR codes — on their "For Sale" signs and flyers. QR codes are the small square versions of a bar code that look like ink blots and they're popping up more frequently in newspaper ads and other locations. Scan the code with a smartphone loaded with a QR app and it takes you directly to a website with photos, additional details and in some cases videos.

Real estate company Coldwell Banker has in the past two years encouraged agents to use video cameras to record home tours and clips of themselves offering advice.

The company has its own channel on YouTube and says it has about 70,000 videos posted, said Coldwell Banker's Chief Marketing Officer Mike Fischer. About 3 million views have been logged since the site was launched two years ago.

Videos are better than the traditional slide show because, for example, buyers can get a better sense of how the dining room flows into the living room, Fischer said. Video can also help provide context on where the home is in relationship to neighbors and show sights and sounds around the home. For example, the video of a beachfront home can show how close it is to the beach and demonstrate if the sound of the surf and seagulls can be heard from the deck.

Some agents have attached a camera to the dash or rearview mirror of their car and give viewers virtual tours and buying tips while driving around.

Agent Jessica Edwards in Wilmington, N.C., for example has become a star in real estate circles through her informational video blogs about real estate.

Video tours are expected to only grow in popularity as devices like the iPad make them much easier to watch and wireless providers offer higher speed connections.

Many other smartphone applications are available, too.

For example, Trulia.com has mobile apps for the iPhone and iPad and Android-powered phones. One enables users to see prices in a city or county using color-coded maps. It also shows neighborhood details including restaurant and grocery store locations.

Another Trulia app shows open houses and adds them to your calendar, has a QR code reader, and a voice search feature allowing the user to say the location and number of bedrooms and bathrooms to navigate to a home.

Zillow.com, offers free apps for the iPhone and Android smartphones with detailed home data including those for sale and rent, updated mortgage rates, and calculators. 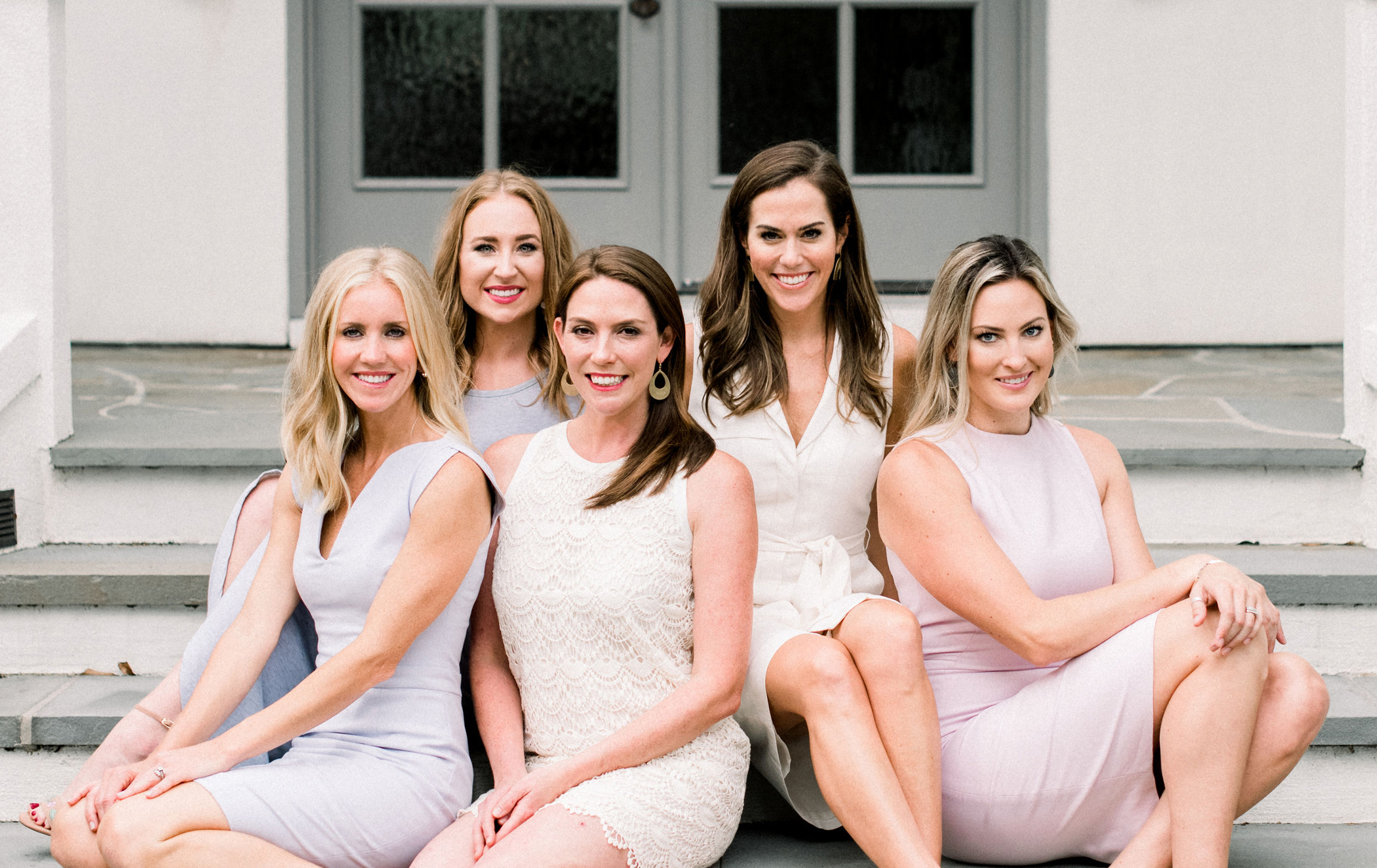